I'd like to confess something. My most difficult times is when I play on chess.com against 1500 to 1700 players! They do play amazing chess and they NEVEN blunder anything at all. Their cheating abilities are in the next level because they don't make the first computer moves; but one of the best. In the same time, chess.com anti-cheating control is not so hight allowing this extremely bad behavior. If you have gold chess.com membership it could automatically means that you'll have "gold" protection...

I prepared this article in order to show you why people cheat, the cheating techniques, and how to discover cheaters online. Unfortunately this online cheating drama will not end any near soon.

First things first, let's clarify what is cheating. When a player use outside help during the game in order to improve his play.

How Can Someone Cheat?

There are many different ways that someone can cheat. If you don't know then good for you! It means that you never cheated so far. Please, be careful not to cheat in the future; and I'll provide to you good reasons in order not to do it.

a) The most common way is to use computer engines. Someone can set up the game position to his engine and waiting his reply in order to play this exact move on his game. Over the board, someone could try to use his mobile by visiting the bathroom. Thus, during the chess games the mobiles are not allowed.

b) During a game the player can ask help from other people. You can do this online or over the board. For this reason it's forebitten to talk during your chess games!

c) Opening a chess opening book or an online opening database while playing. This is cheating as well! Probably no one can find you if you do this online but it's not fair to other people.

The 2006 is a big year for chess because after 13 years Kramnik and Topalov agreed to play for the World Chess Championship match in Elista, Russia.

The Festive Reunion Turned Into a Disaster. After some games the Bulgarians complained that looking at the videos they found that after each move Kramnik went to the rest room and went straight to the toilet! One side claimed that Kramnik was ill and the other side that he was cheating.

Kramnik lost one game by not showing up but eventually he won this particular match. These two players do not make handshake and it is forbidden for Topalov to play in Russia. You are welcome to read more about this by clicking here.

In the final of Pro Chess League, an online tournament hosted by Chess.com, St. Louis Arch Bishops played against Armenia Eagles. Eagles won the game and become richer by $20,000 USD; thanks to fantastic performance of GM Tigran Petrosian. There is no connection to the Tigran (V.) Petrosian, World Champion in the 1960s.

However, a few days later, the Chess.com teams determined that Petrosian had used computer assistance! He played moves that no human would ever play and he keep looking down (probably his mobile) during the game. Wesley So complained heavily Chess.com closed Petrosian's account and forebitten him to play on their website forever.

Magnus Carlsen withdrawed from the Sinquefield Cup 2022 after his lost by Hans Niemann in round 3. Niemann managed to win World Chess Champion with the black pieces without give him a single chance for counterplay.

Niemann himself admitted that he were cheating in the past on online tournaments but he claimed that he is "clean" right now. He said that he never cheated over the board. Many top chess players has different opinion on this but they didn't provide clear evidences on this issue.

How Can You Improve Your Chess ?

If you would like to become good at chess, enjoy the game and get a lot of victories then you need to study my chess training program. You'll be able to calculate a lot of moves ahead, understand what is going on over the board, and take right decisions. You are welcome to take a look here. 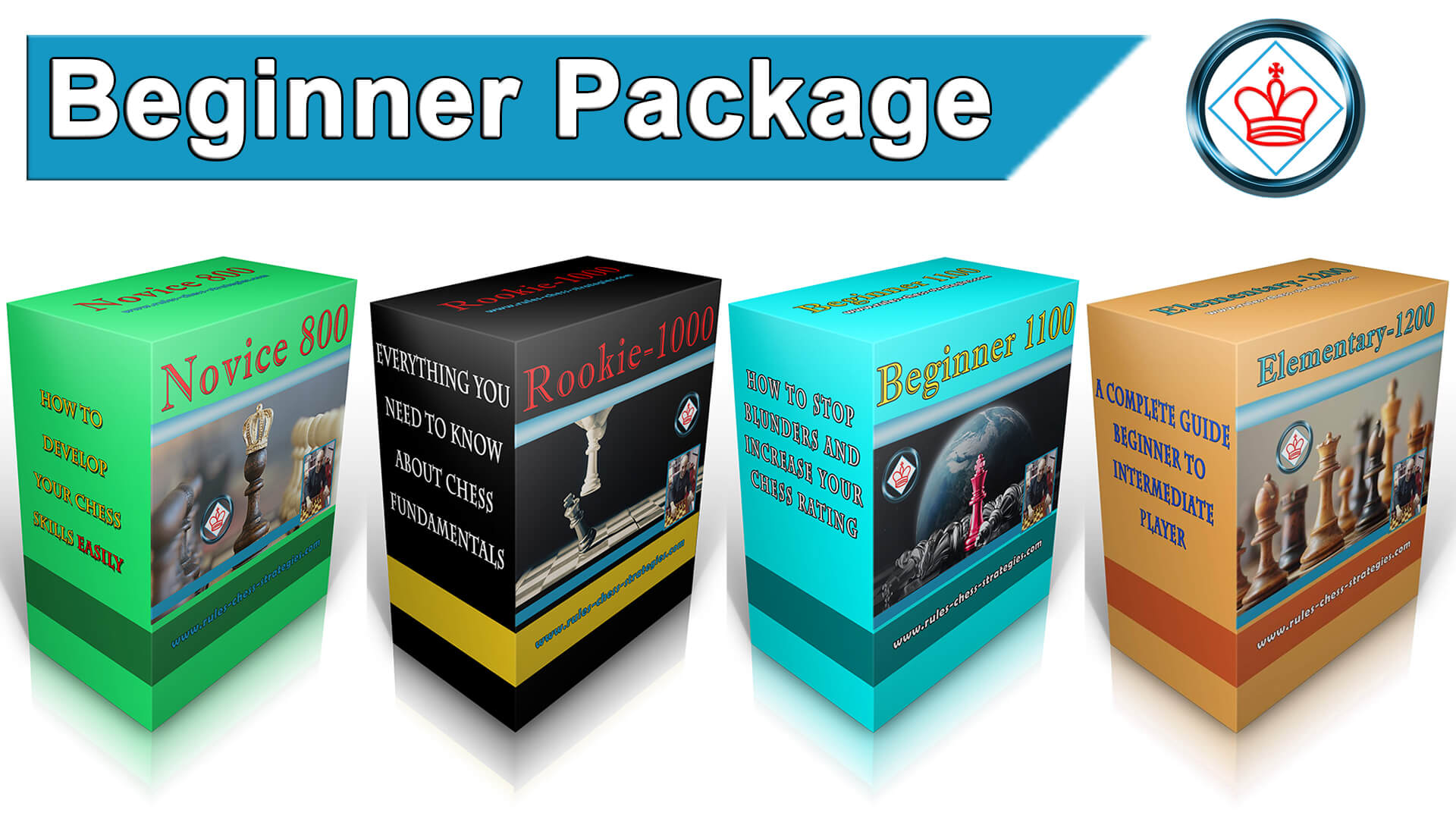 Why Cheating is BAD – 15 Reasons

How to Find Cheaters

You didn't mention the cheating accusations against Topalov when he won the world championship tournament in 2005. Many noted very suspicious behavior by him and his team. Often when we accuse someone, it's something we are guilty of ourselves.

1
You didn't mention the cheating accusations against Topalov when he won the world championship tournament in 2005. Many noted very suspicious behavior by him and his team. Often when we accuse someone, it's something we are guilty of ourselves.
Cancel Update Comment

Obviously I cannot mention all the cheating incidents ! Indeed many had accuse Topalov in the period that you mentioned.

0
Obviously I cannot mention all the cheating incidents ! Indeed many had accuse Topalov in the period that you mentioned. :)
Cancel Update Comment