GM Stelios Halkias | For Those Who'd Like to ROCK "Although I started chess late, I quickly managed to make up for lost time."

The Grandmaster Stelios Halkias open his cards and he explains us what you should do in order to be succesful at chess!

When someone starts learning chess he will cross with the story of the American World Champion Bobby Fischer, who started playing at the age of 7 and at 8 he took it very seriously! His immense love, hard work, strong personality, as well as his special willing managed to overthrow the Russian hegemony until then. Even today, the Russian chess players dominate chess by conquer the first places, but Fischer, although alone, managed to surpass them! Fischer is Stelios's favorite chess player. His achievements teach that everyone can do it; yes, even you can be MUCH better - or than you are today! Chess ability is measurable, based on the ELO rating, so everyone can improve with the right training.

Stelios has been a Grandmaster for more than 20 years, ie he holds the highest title in chess. But how does a child who started chess at the age of nine and a half manage to reach the top? 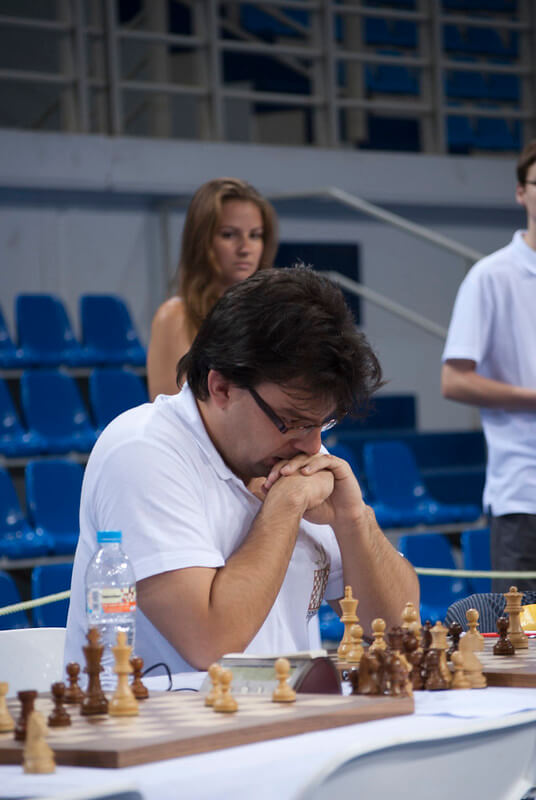 Engaging from an early age is essential for anyone who wants to become a professional or stand out at chess. Stelios himself suggests the age of 5 or 6 years old. Unfortunately, he started much later but his passion for the game gave him a special impetus to study more and cover the "lost years".

In 1991, at the age of 11, he managed to become Greek Champion at his age. Then follow two Greek Championships under 16 years old.

He finished in the first place of the Greek Championship 4 times but lost the title in tiebreaks to the other top Greek player GM Christos Banikas. In classic chess games players have aproximately 2 hours each as available thinking time. Tiebreaks are much shorter games in which each player has aproximately 5 minutes to complete his moves; it is like football penalties.

The fact that he lost the Championship in fast chess does not mean that he does not fast player. In the contrary, he managed to win the title of Greek Rapid Championship twice, where each player has about 20 minutes to complete all his moves.

Apart from the successes at the individual level, he has managed to be crowned 11 times in Intercollegiate championships and 9 times with his Cup-winning team.

However, the most serious successes were in World and European Championships. He has won 1 World Bronze Medal and 3 respectively European medals. The funny nickname "Bronze Halkias" has come out of these successes.

Through this career he has met many people and has traveled to many parts of the world. So there are 4 big stations in Stelios's life.

The first stop is all these individual tournaments mentioned above, which had great successes. The highlight is the Greek Championships Title and the epic fights with the "rival only on the board" GM Christos Banikas. Both of them have been starring in Greek chess for many years.

The second stop is when he decides to play in big tournaments abroad completely alone, as a professional player. At the age of 17 he managed to win the title of International Master. From the age of 17 to 22, he systematically competes in very difficult and tough championships abroad with other top world-class players.

Competitive chess is very difficult and painful, but also one of Stelios' dreams. Yes, the reward of self-fulfillment is very important, but on the other hand, finances are difficult. The average football player's contract in a National B division team can be 100,000 euro per year. In the other hand, a chess player cannot had a whit of this salary.

At this point we should mention that you could be a good football player up to 30, while the Legendary 80-year-old Victor Korchnoi managed to overcome the resistance of 20-year-old Fabiano Caruana in 2011; even though he played with the black pieces! Note also that Caruana himself played for the World Championship Match with Macnus Carlsen and very marginally lost it ... You can read more here.

The continuous games and the effort rewarded him since at the age of 22 he managed to conquare the title of Grandmaster. This title is awarded by the World Chess Federation to players who have cross 2500 ELO rating and achive two norms in the last 27 classic time thinking games. The title is retained for life. By clicking here you can see the top 100 Greeks players.

From 2002 to 2008 together with the also leading Greek chess player GM Vassilis Kotronias they play in many individual tournaments abroad with firsts and successes. The sweatest part for you dear reader is that GM Stelios Chalkias is willing to share with us in a simple, understandable and at the same time didactic way the key points to improve at chess.

The third very important stage of his life is between 28 and 31 years old. He makes a very serious preparation and effort to qualify for the World Chess Championship, which he took place in Riga, Croatia in 2010. In 2011 he plays a great match with GM Alexander Morozevich. The classic games of the match ended in a draw, but unfortunately he lost the Rapid tiebreaks. It was a top experience since the best players in the world played there. 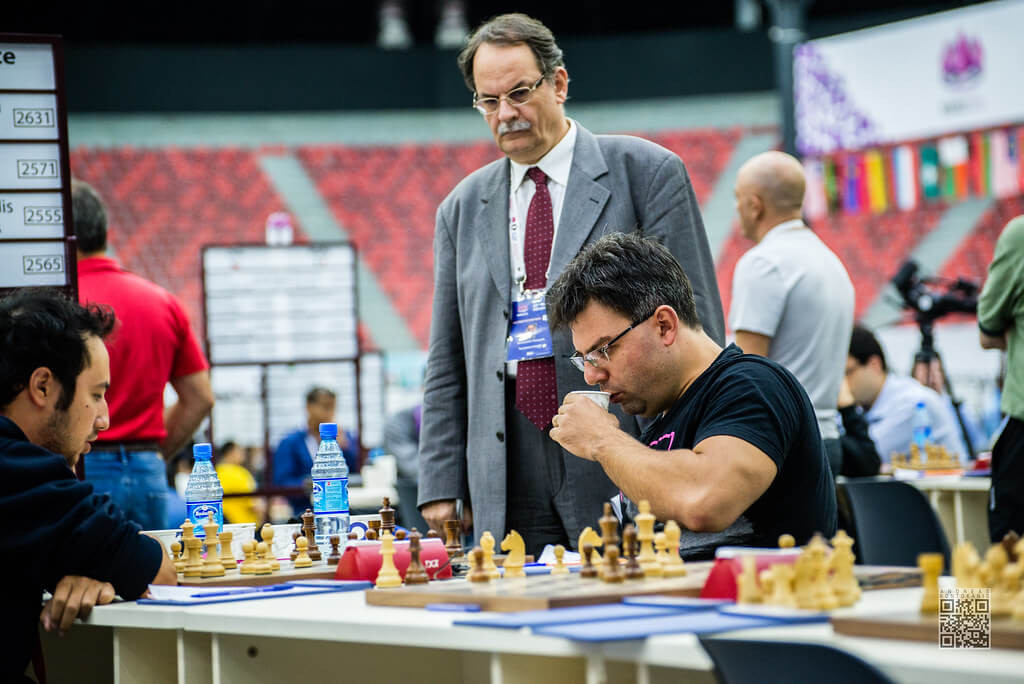 Chess is not an Olympic sport. Once FIDE had rejected his membership since the players could not be paid and another time it was rejected by the World Sports Organization since during the games the preparation with the computer plays an important role as well as the help of other professional players, as "second" - analyst.

Artur Yusupov has played in the World Championship qualifiers 3 times in 1986 (lost to Andrei Sokolov), in 1989 (lost to Anatoly Karpov), and in 1992 (lost to Jan Timman). Together with IM Mark Dvoretsky they had the most famous Russian Chess School which has created countless world-class Granmasters. Finally, Artur has written the very good series of books "Build Up Your Chess", which is divided into levels with a theoretical part and exercises for each unit. 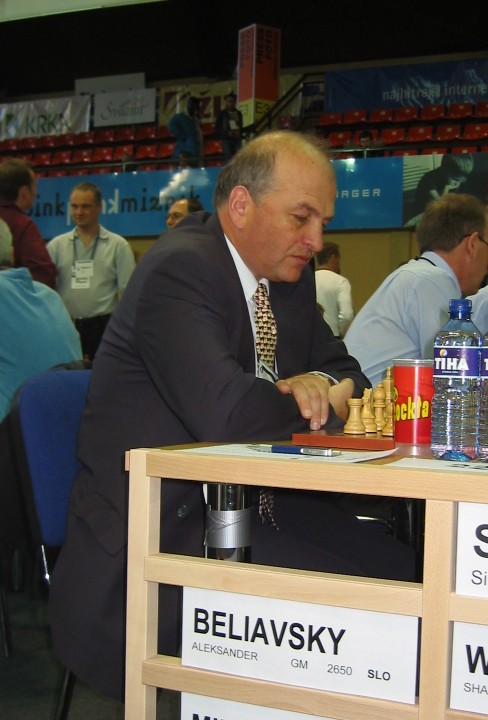 Alexander Beliavsky is a FIDE Senior Trainer, having won the World Youth Championship in 1973, and the very tough Former Soviet Championship 4 times, in 1974, 1980, 1987 and 1990. He played in the World Championship qualifiers, but he was defeated by GM Garry Kasparov in 1983. 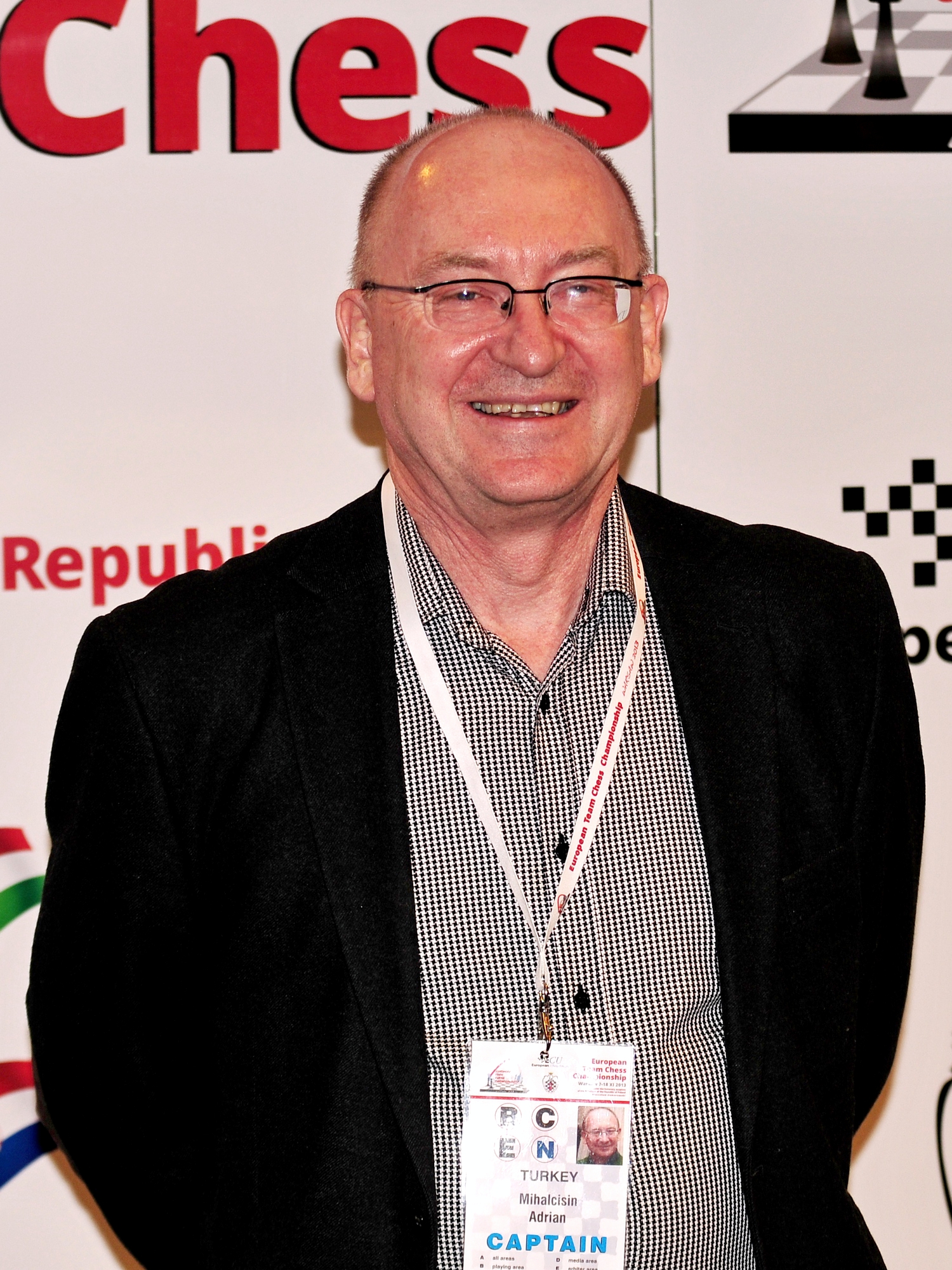 Adrian Mikhalchishin was vice-president of the Ukrainian Chess Federation from 1998-2001. He has been the FIDE Senior Trainer since 2002, and has been the president of the FIDE TRAINERS COMMISSION since 2009. He has held 12 seminars with the Greek GM Efstratios Grivas in Germany, United Arab Emirates, Greece, Spain, the Netherlands, Poland, Turkey, Croatia, Austria.

From the age of 31 onwards, and as he continues to play competitive chess, but he turned to coaching as well. So the next very important stage of his life is coaching. Thoght this property he has made chess videos in the course "How grandmasters use tactics and effective calculation techniques".

He has a very long competitive as well as coaching career. For this reason he can teach with a lot of experience both to beginers as well as to more advanced players.

This is a great opportunity because he was lucky on his way thought to work and meet great chess players. Briefly, we can emphasize GM Vassilis Kotronias who is a Greek multi-Champion. For many years he has helped him as an analyst. Analyst or "second" is the person who analyzes, prepares and presents new ideas at the opening. 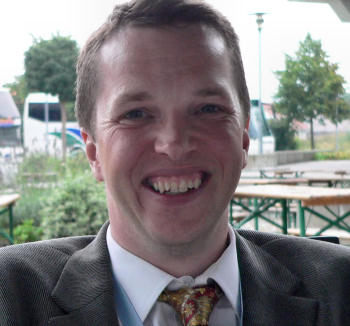 Similarly, he was second to the legendary Englishman GM Nigel Short, who lives in Athens. He is a columnist, coach, commentator and, since October 2018, vice president of FIDE. He had the third highest score in the world from July 1988 to July 1989. He also became the first English player to play in a 1993 World Championship match against GM Garry Kasparov. Kasparov won 12½ to 7½.

Pentala Harikrishna for some years held the record for the youngest Indian Grandmaster who achieved it in 2001. He won the Tata Steel Group B in 2012 and the Biel MTO Masters Tournament Open in 2013. He represented India in seven Chess Olympics from 2000 to 2012. He won the bronze medal at the World Team Chess Championship in 2010. At the Asian Team Championship he won team gold once, team silver twice and bronze once. In February 2013, his FIDE rating exceeded to 2700 FIDE for the first time. Finally, he entered the top ten players in the world in November 2016 with a rating of 2768 FIDE.

GM Eltaj Safarli has the 5th best rating in Azerbaijan and is ranked among the 72 best players in the world. He started playing chess at the age of 6 with mediocre success. In 2002 he won the World Under-10 Chess Championship in Heraklion, Crete. In 2010 and 2016 he managed to win the Championship of Azerbaijan.

So Stelios is pleased to share with us secrets, experiences, and coaching tips from his entire long career in chess. This is a very important opportunity that GM Stelios Halkias has and a unique opportunity for you to listen to him. You can enroll in his courses by clicking below.

Above you can study Stelios games from the Titled Tuesday championship at chess.com

Above you can study Stelios games from the Titled Tuesday championship at chess.com

The Magician from Riga - Mikhail Tal